Anna-Lena Laurin is a classical composer who have had commissions from/worked with orchestras and artists such as Royal Stockholm Philharmonic Orchestra, Norrlandsoperan's Symphony orchestra, Göran Söllscher, Håkan Hardenberger, Andrew Manze, Thomas Søndergaard, Anders Bergcrantz, Richie Beirach and Swedish Radio among many others.

Her music has been performed in USA, China, Hong Kong, Europe etc. Laurin is Composer in residence 2014-2016 by Camerata Nordica and in pipeline are three new concertos in collaboration with them and their leader Terje Tønnesen – for trumpet, guitar and violin. She is now working on a double concerto planned to be premiered in Tokyo 2015 by Tokyo Festival Orchestra and a long list of chamber music works are coming up for premieres arround the world. Many distinguished soloists ask for her music and she has commissions planned for a long time ahead.

Laurin started her musical career as a jazz pianist and vocalist and is still working in betweeen her classical commissions in the jazz field – touring with TV, radio and performances on different events and festivals. Swedish Radio appointed Laurin Composer of the Year/Jazzkatten 2013 with the motivation; ”For her ability to create a succesful crossover between the jazz’s and classical music’s language and the courage to write music from her heart without leeking at prevailing musical trends” and her classicla work Concerto for flute strings and harp was nominated to one of the most important works 2011. Acchieving such big apprieciation in two different genres make Laurin very unique.

Worl premiere of Men improve with the years. Lyrics William B. Yeats 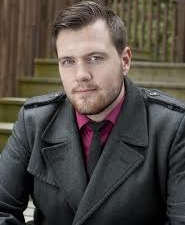 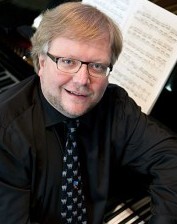 World premier and tour  for Concerto for guitar November 2015. 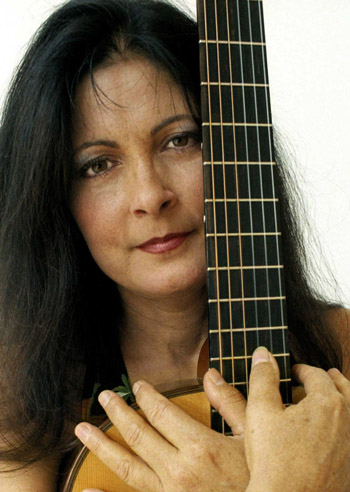 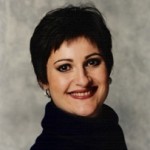